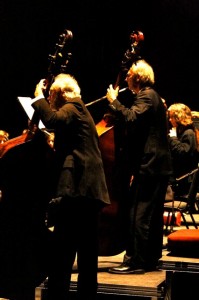 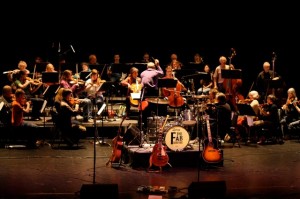 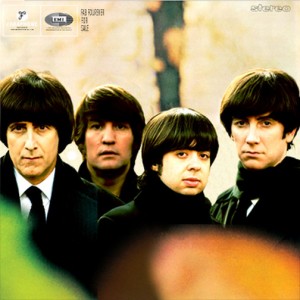 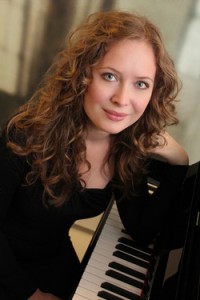 Join us on January 21st. 3pm at the GW Graham Theatre  for the second concert in our Three Concert 10th Anniversary Series.  A program taken from the master Beethoven injected with a bit of humour. Guest soloists, The Somerset Trio, will be joining us for the rousing Beethoven Trio for Piano, Violin, Cello and Orchestra.   You may purchase tickets as a series of three at an advantageous price of Adults $60.00 and Students $30.00  or as single tickets Adults – $25.00 and Students – $15.00.  Ticket sales will be: at the door on the day or at The Book Man, Long and McQuade and King’s Music.   Tickets will be on sale Oct 1, 2017.

Six years ago Beatles Tribute Band the Fab Fourever and the Met Orchestra collaborated in a concert like none other.  Even the Beatles never appeared on stage with a full orchestra!  If you are a fan of Beatle’s music DO NOT miss this fabulous concert. To be performed at the Chilliwack Cultural Centre on March 10th @7pm, 2018 repeated on March 14th at the Mission Clarke Foundation Theatre.  Tickets are on sale now  through the Chillwack Cultural Centre Box Office, 604-391-SHOW and the Clarke Foundation Theatre in Mission for the Mission performance.  What a wonderful Christmas present a set of tickets would make!  Adults $45.00 and Students $30.00.